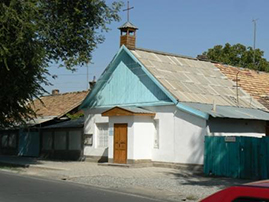 For the past few years priests have been visiting the city of Dzalalabad in southern Kyrgyzstan and serving mass for a small Catholic community. Dzalalabad is located about 700 km away from Bishkek, the capitol of Kyrgyzstan and center of the Catholic Church in this country. From Bishkek one should drive about 12 hours through mountains that are 4.000 m high. The winter temperature on this road is 20 to 30 degrees below zero (Celsius). There is plenty of snow, and it is quite dengerous. Because of the great distance and bad roads between Bishkek and Dzalalabad, priests can visit this community only every two to three months.

Dzalalabad is located on the Fergana valley on the border of Uzbekistan. This region has a dense population. In the 1990s there was an ethnic conflict here, and many people were killed. The last revolution in Kyrgyzstan started here, and the new president was born here. Most of the population is Muslim: Kyrgyz and Uzbek. Thousands of Germans settled in this region during Stalin’s time. And still, today, some of these Germans are living here. In our community, we have Germans, mixed German-Uzbek, Russian and Polish families. Most of them have very little faith experience and even less knowledge about basic catholic teaching.

Recently a Jesuit priest, Fr. Krzysztof Korolczuk, came to Kyrgystan. Before coming here, he had been working in Siberia and Kazakhstan. Therefore, ordinario of Missio Sui Iuris of Kyrgyzstan, Fr. Aleksander Kahn SJ, made the decision to send Fr. Krzysztof Korolczuk SJ and me, Damian Wojciechowski SJ, to establish a stable parish here. Both of us have been working for at least 10 years in Siberia and Kazakhstan; the last two years, we worked in Bishkek. We speak fluent Russian, which is the language used by all the different nationalities living here. We started our work in Dzalalabad at the Christmas Mass 2005. Probably the most important part of the activity of Catholic Church here will be charity work; most of the population is jobless.

We started almost from zero. We bought a little home to sleep and have a room for a chapel. We are lucky that the homes here not very expensive, but still we need more rooms, because Fr. Krzysztof has no room and is sleeping in the kitchen and we need some space for meetings with children and with youth. To cover these needs, we have a plan to buy some apartments close to us. In our house we have no bathroom and toillet, so we should build them. Now we are starting pastoral work with our Catholics. We already have regular meetings with children, cinema club for the youth, we visit two houses for handicapted people, one house for old people, and one prison. We try to do something for Muslims too, such as orginizing a soccer competition for 200 boys. Every two weeks we visit Catholics in Osh, the second biggest city in Kyrgyzstan, located 100 kilometers from Dzalalabad.

END_OF_DOCUMENT_TOKEN_TO_BE_REPLACED 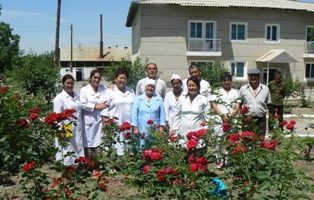 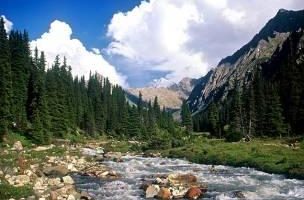 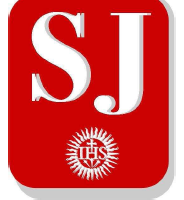